In this episode, Martin and I discuss a few of our favorite fiction and non-fiction works that we think deserve even wider attention. We also mention an interesting website called Writ Large about books that have changed the world. Enjoy and let us know what you think.

I'm not a professional philosopher, just a dedicated layman, fascinated by her ideas. I don't speak for her, her philosophy, or the Ayn Rand Institute. I speak only for myself.

This podcast uses the following third-party services for analysis: 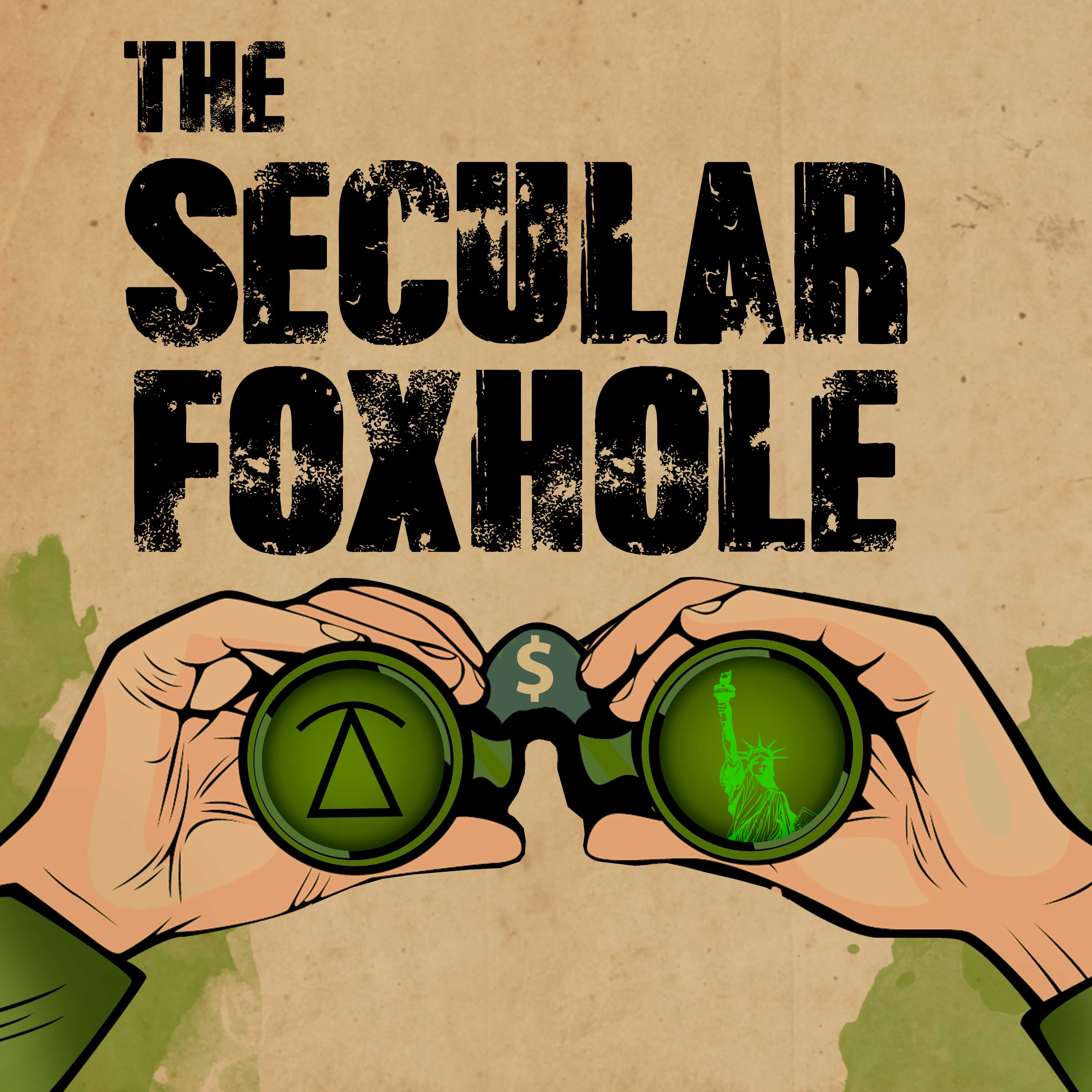 Blair chose this name (The Secular Foxhole) to dispute the myth that there are no atheists in foxholes, but also as a place to share ideas and defend Free Speech. The co-hosts both advocate the separation of Church and State, but also Economics and State. In short, Liberalism, Individualism, and Capitalism.
Support This Show 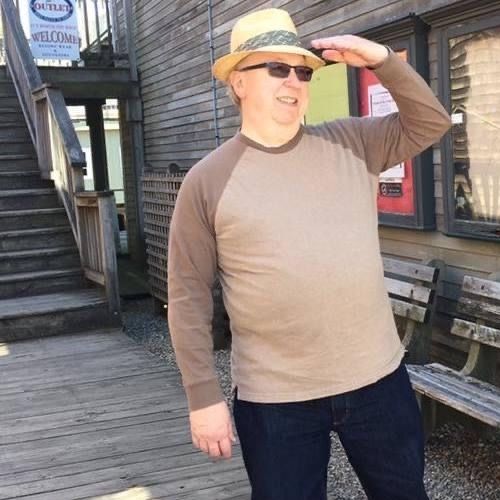 I'm a 'lapsed' blogger who turned his blog into a podcast. Now the task is to keep both up to date! My co-host Martin Lindeskog and I have already celebrated our one year anniversary, with the podcast. 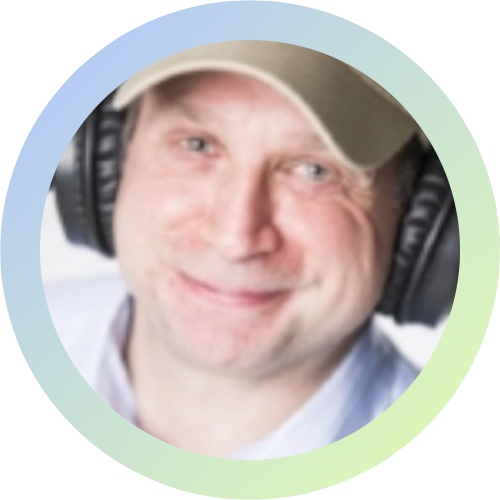